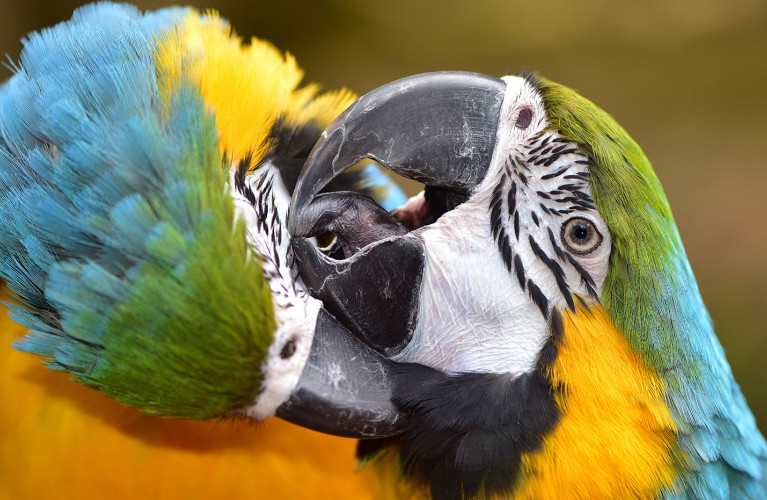 Following a path set among luxuriant greenery, adults and children alike can admire and get to know the customs and lifestyle of over a hundred specimens of parrots, from Central and South America, Asia, Africa, Australia and Oceania.

And for the very young ones, there is the Pappanursery, the research centre specialized in the growth of the small parrots, from egg incubation to the weaning, and where you can watch their growth and progress, witness the appearance of their first feathers and their first trials at feeding themselves, under the attentive eye of the experts.

Through Pappamondo, Italia in Miniatura promotes and supports the conservation project of the rarest existing parrot: the Spix's Macaw (Cyanopsitta spixii), an animal extinct in the wild, of which only 80 specimens exist, all held in captivity. The project aims at encouraging reproduction in captivity and at reintroducing the specimens into their original habitat, which is more and more endangered by an implacable deforestation process. More info below.

Pappamondo is closed in the evening hours: keeping the parrots up till late would upset their biological clock.  We apologize and thank you for your understanding. 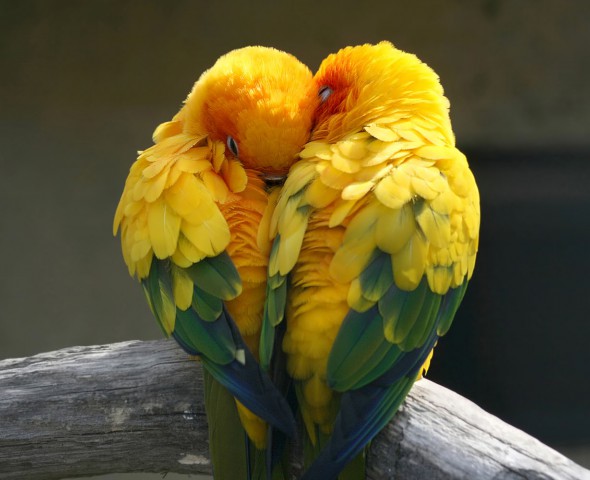 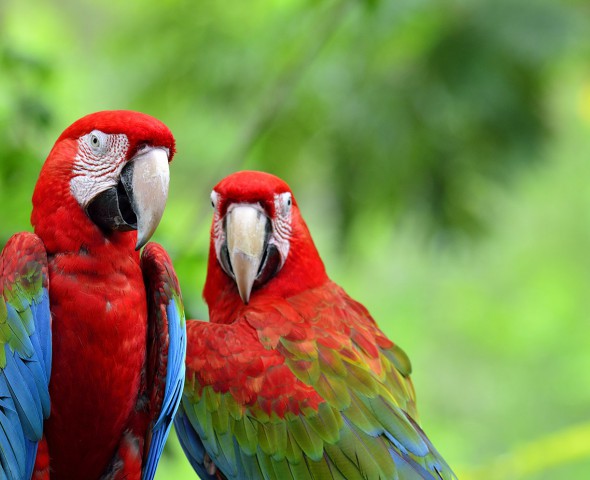 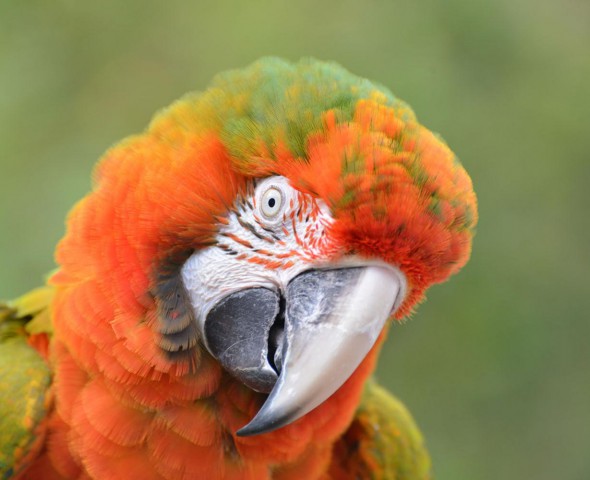