Venice one of the most beautiful cities all over the world is at your feet here at Italy in Miniature, Rimini. 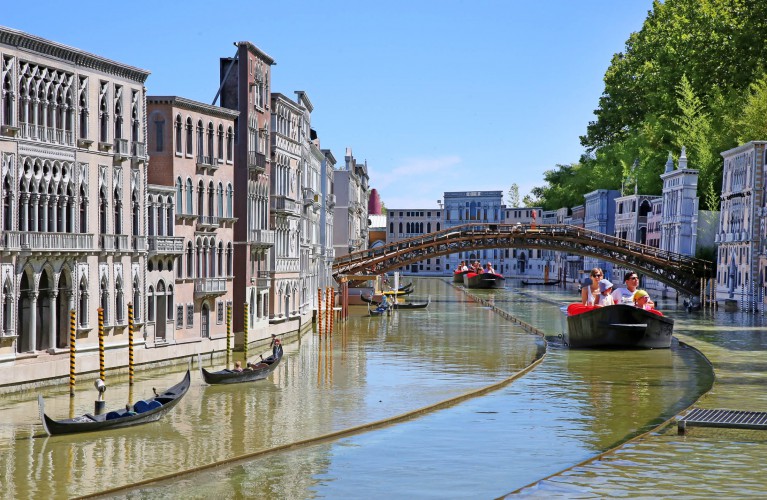 Fun on a scale

Saling down the Grand Canal

At  Italia in Miniatura, sailing down the Grand Canal, visitors really get the feeling of being in Venice.The Grande Canal, with its sumptuous palaces and Rialto Bridge, not to mention Saint Mark’s Square with its bell tower and Basilica, which are all just five times smaller than the real thing! Indeed, Saint Mark’s Square can accommodate up to 280 people!

The charms of the city on the lagoon are told by the voice of Casanova and brings to life visitors’ journeys down the Grand Canal – an experience not to be missed!

Named by many as the most romantic city in the world, Venice is truly unique the world over for the beauty of its centuries old architecture and canals. Rising from the lagoon, it became a great maritime power over the centuries and founder of trading with the Far East it was given the name of ‘Serenissima’. 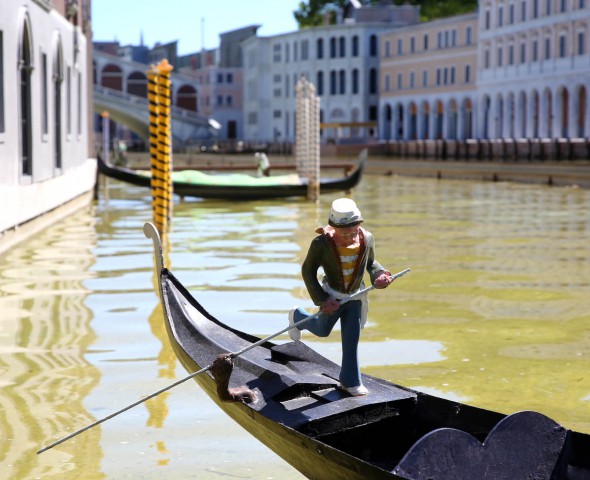 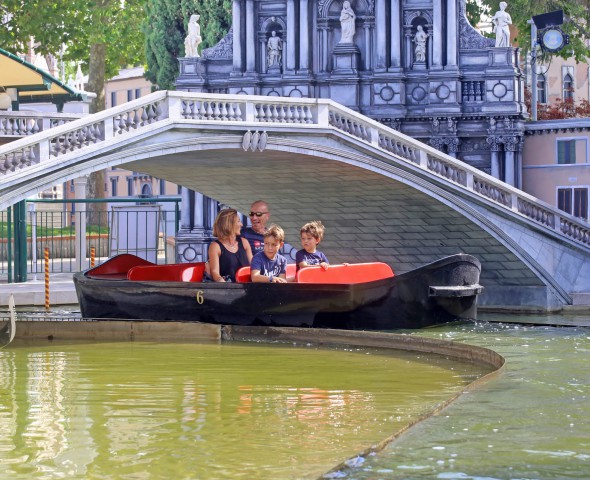 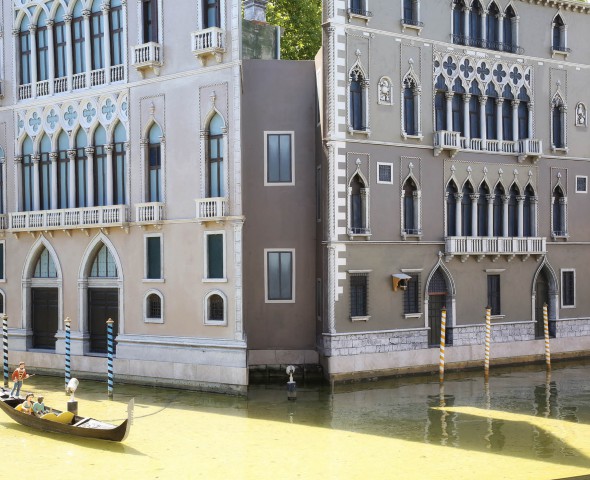 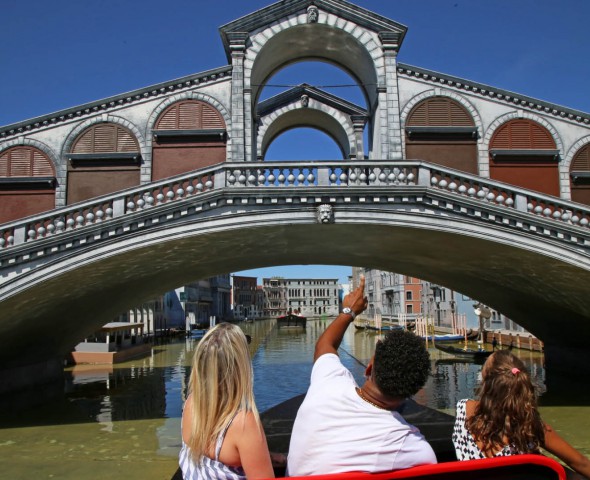 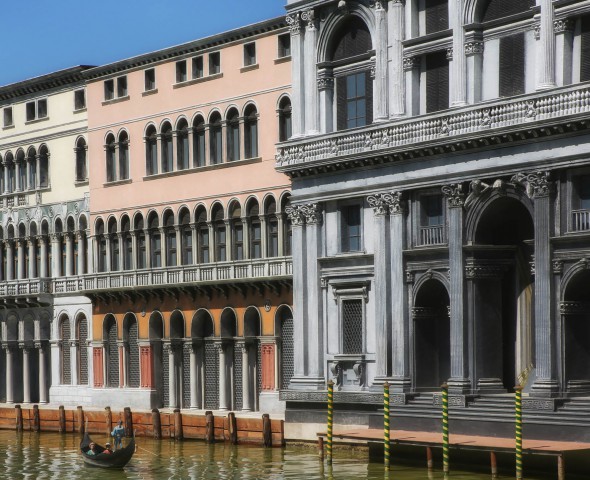 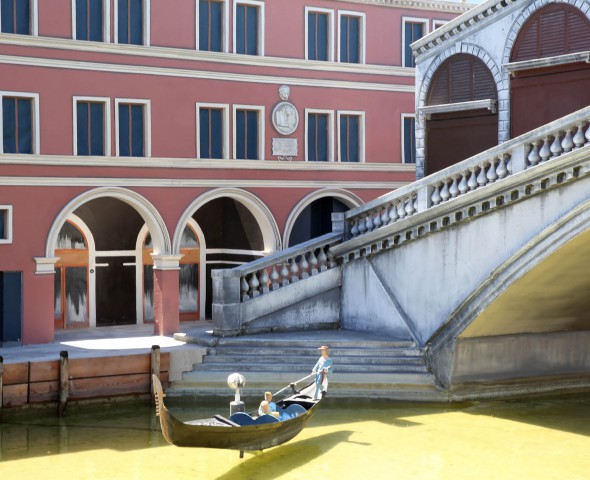 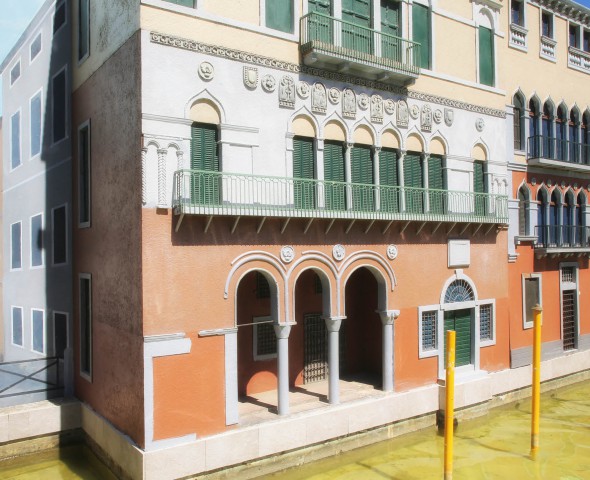 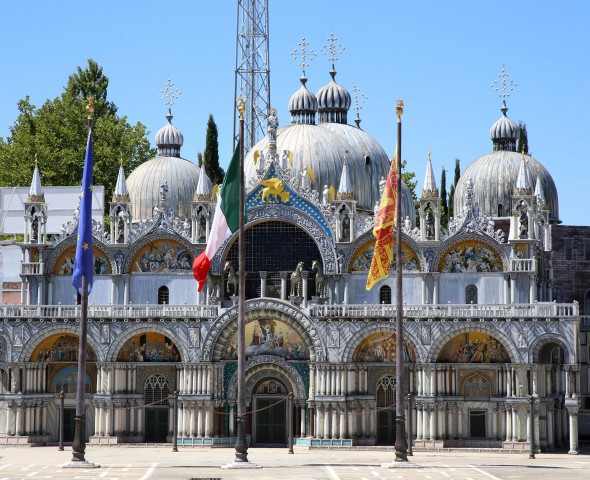 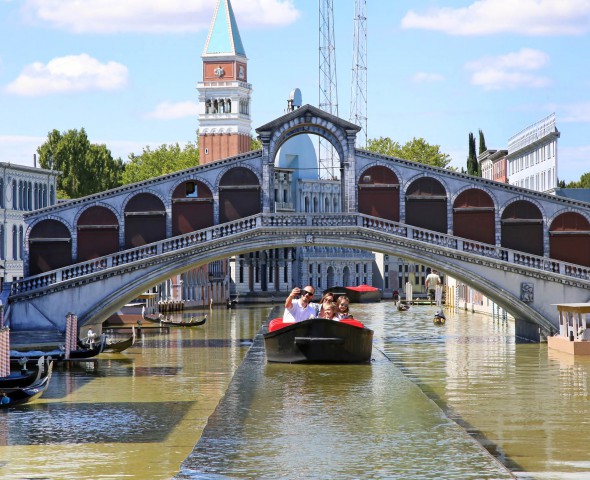 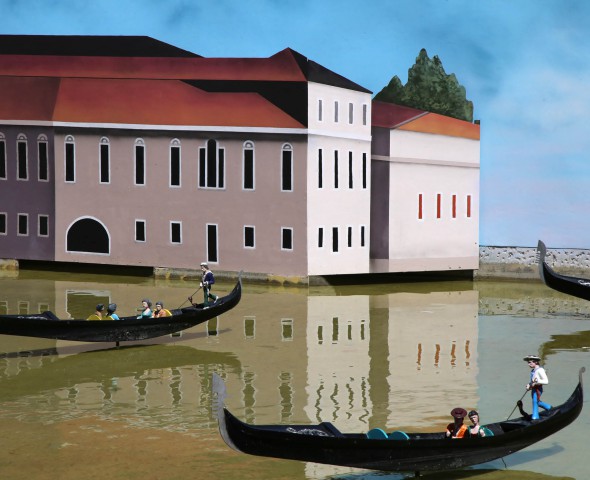 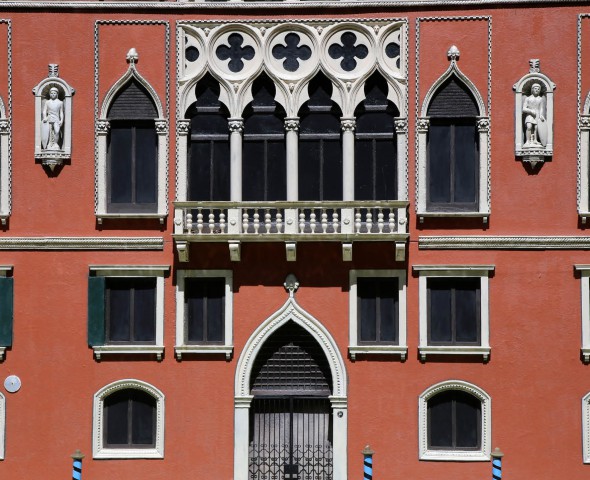 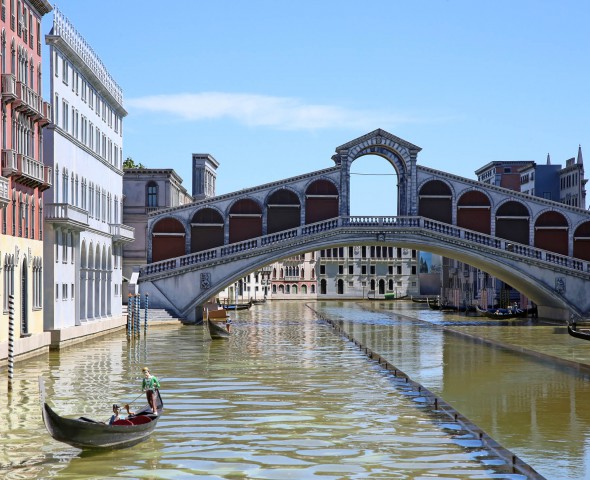 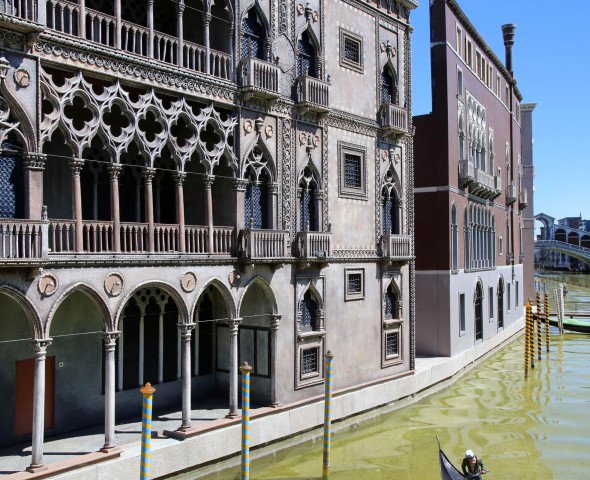 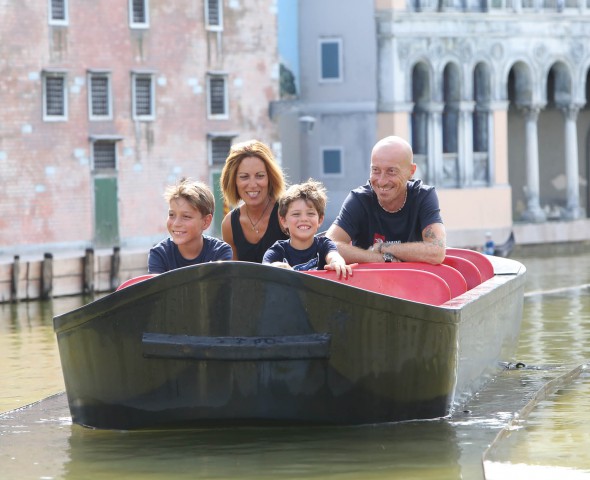 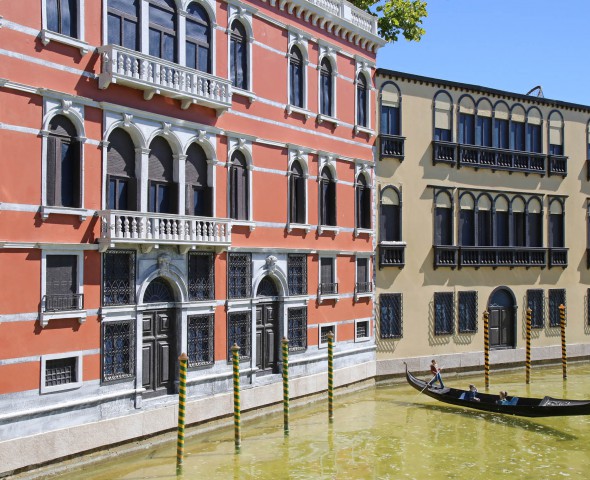 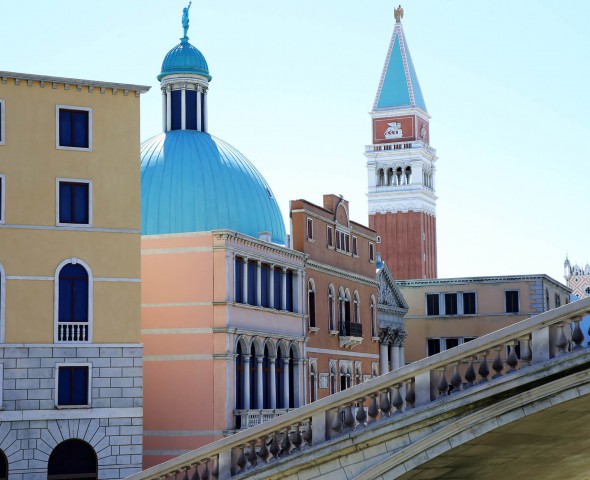 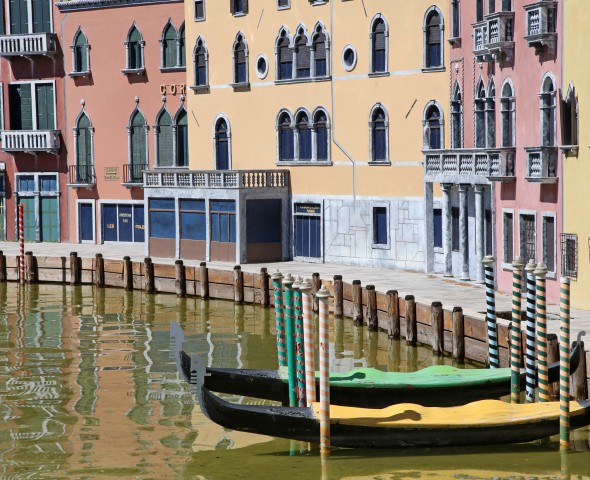 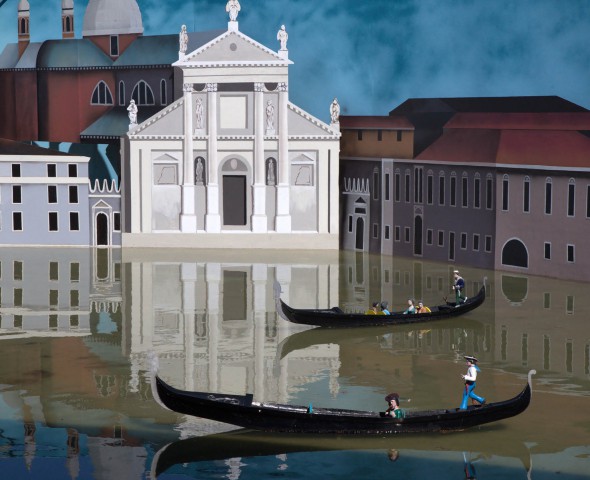 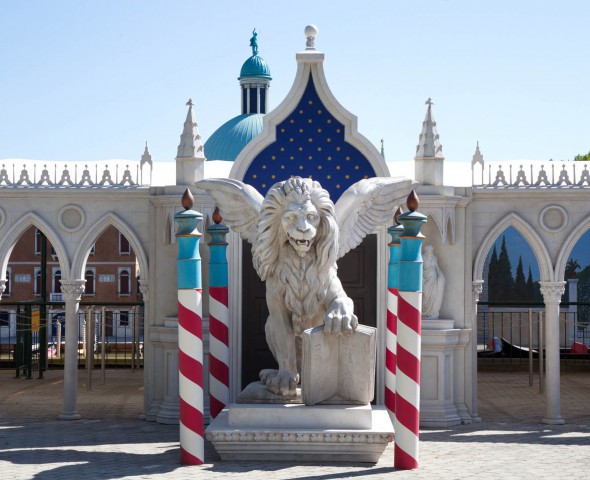 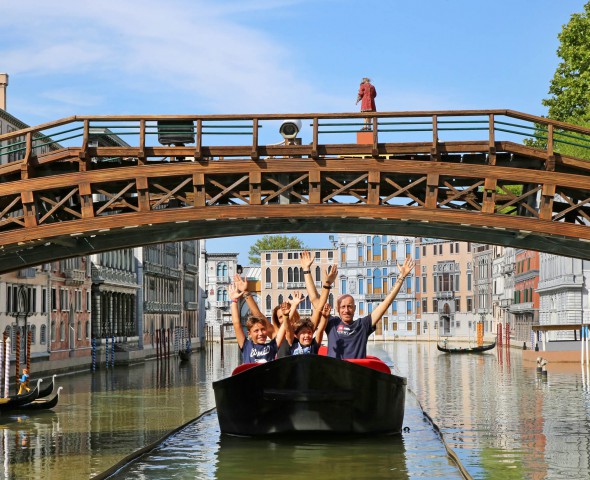 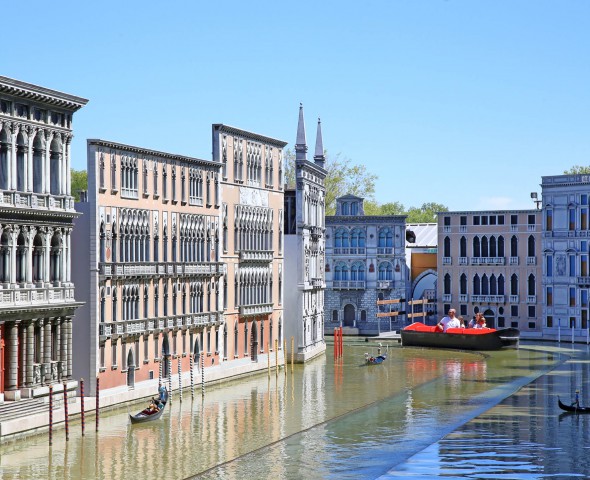 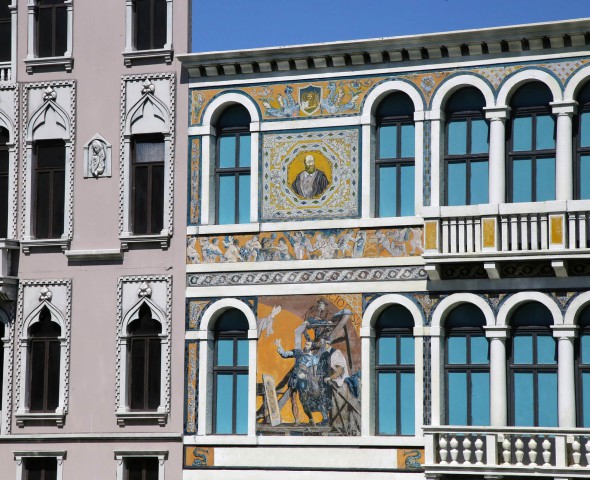 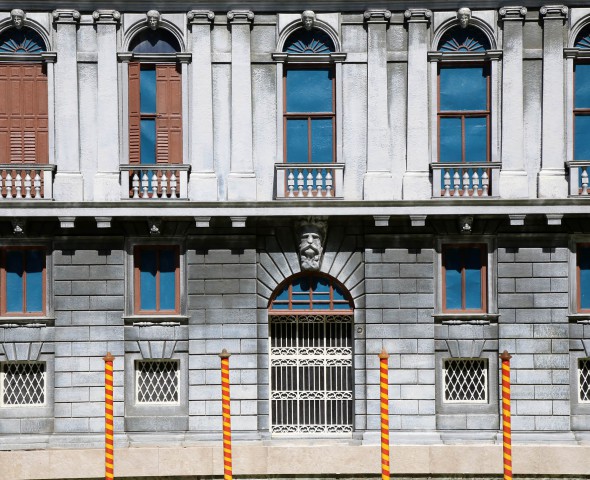 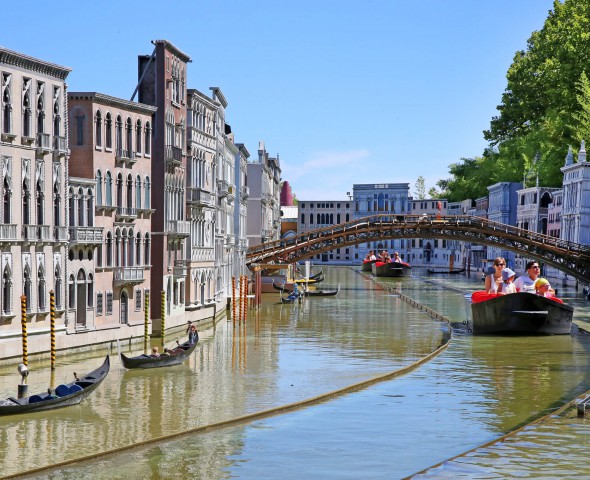