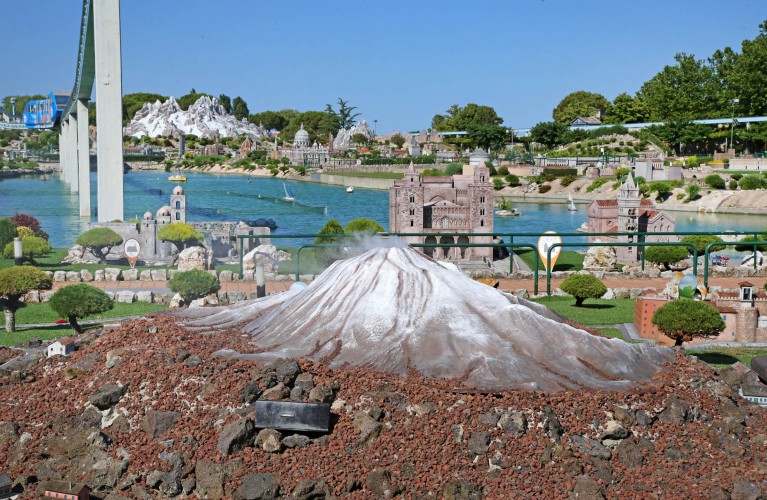 The Greek Theatre in Syracuse is one of the largest theatres of the Hellenistic world still in existence. It was commissioned by Ierone I in 5 BC and the tragedies of Aeschylus and the comedies of Epicurus were performed there.

Under Ierone II seating was increased by adding stone ashlars which provided the theatre with an extra 15,000 seats.

Under the Romans, from the first to the fourth century AD, the monument gained further splendour, becoming a whirl of historic and archaeological interest. In shape it is more than a semi-circle, 138 metres in diameter, and is entirely dug out of the rock below.

Saint John of the Hermits - Palermo

The church of San Giovanni was built in 1132 by Roger II the Norman and represents one of the most characteristic buildings of Arab-Norman architecture in Palermo. The church, surrounded by a charming garden in Via dei Benedettini, has a bare-wall exterior and a bell tower with a one light window which is surmounted by a dome and bulging red cupolas.

In the garden, full of exotic plants, one finds a lovely cloister with pointed arches and pairs of columns, which was built after the church itself.

The cathedral of Messina, built around 1097 in the Norman period, was restructured in 1919 and again in 1943. The facade has kept the ancient lower section, striped in polychrome marble and relief work and the three Gothic doorways, the middle one dating to the beginning of the fifteenth century.

Next to the cathedral stands the bell tower, built by the architect Valenti, and housing the world’s largest mechanical clock. As the clock chimes midday, all the figures start to move; the lion roars, the cock crows, the angel flies, the Madonna blesses, Jesus appears, the dove flies, a church appears, as does Death with his sickle, the days pass and the moon turns.

Ursino Castle was built by the architect Riccardo da Lentini in 1239 by order of Frederick II of Sweden. An enormous square building with angular round towers and a moat, for many years it defended the city from enemy attacks from the sea.

From the end of the thirteenth century it was the home of the Aragonese court, after that it passed to Alphonse the Magnanimous and from him to the viceroys D’Acuna, Gonzaga, Pignatelli and Vega. In 1669 it was partially destroyed by lava, but was completely re-built.

It was on the plain where the Ossuary is now found that one of the most important battles of the Italian Risorgimento was fought. Garibaldi’s “Thousand” men had set sail from Quarto on the night of May 5, 1860, and landed on May 11 at Marsala. The battle of Calatafimi (May 15, 1860) was the first between the “red shirts” and the Bourbon army.

Swarms of “Picciotti” (young men) ran to swell the ranks of Garibaldi’s tiny army and, despite the treacherous terrain, after a series of bloody offensives they succeeded in breaking through the ranks and forced the ruling army to beat a retreat.

The Temple of Juno rises solitary and imposing above the valley below. Built in the middle of the fifth century BC, it follows the same architectural lines as the Temple of Harmony. Its thirty-four columns are all still standing, along with the north architrave and part of that on the east side. The masonry in the inner room is reddened due to a fire in 406 AD.
The Temple of Harmony was built between 450 and 440 BC (the last remaining intact). ESOSTILO PERITTERO It has thirty-four boundary columns and four internal ones decorating the inner room. The Temple owes its preservation to the fact that it was converted into a Christian church in the sixth century. This led to a degree of alteration and destruction as everything pertaining to its pagan origins (statues, high-relief, polychromy) had to be removed. Furthermore, the walls marking the boundary of the inner room were demolished, its orientation inverted and archways and niches opened. In 1748 the original structures were restored.

The Temple of Hercules dates back to the Golden Age of Ancient Greece (520 BC). In the Doric style, it was larger than the Temple of Harmony and rich in facings, statues and paintings. In the inner room one can see the divisions put in by the Romans.

The remains of the wonderful Temple of the Dioscuri (the sons of Zeus; Castor and Pollux) are testimony to the splendour of Greek civilisation and the mark it left in Italy. 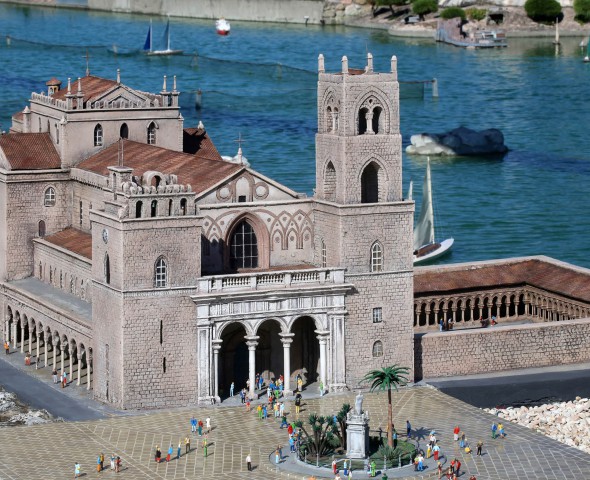 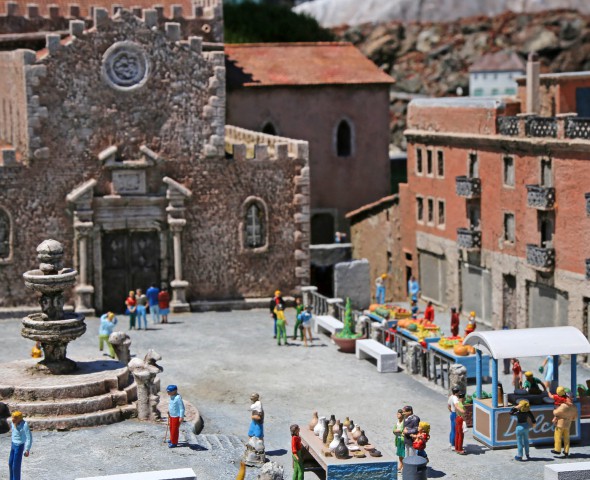 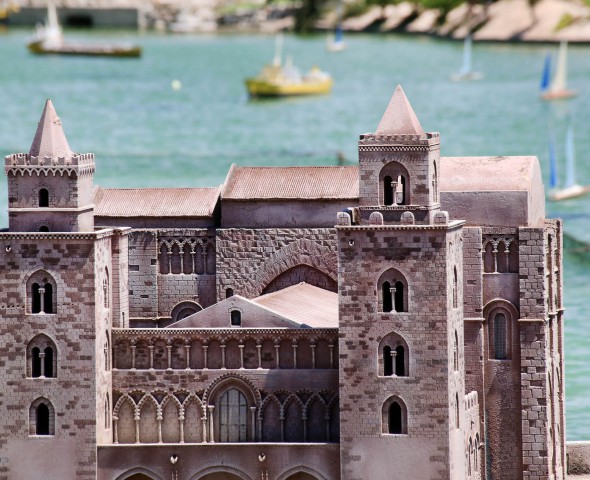