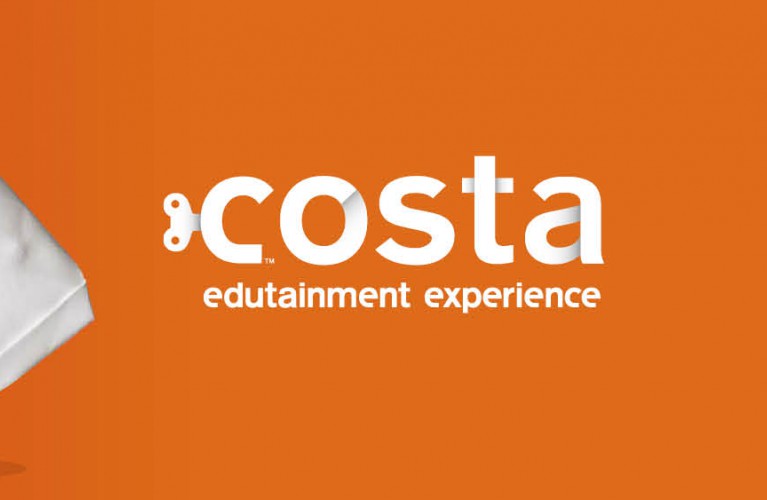 Since 1970 there has been an enchanting place in Rimini, a place where dreams come true: it's Italia in Miniatura, the miniature theme park enjoyed each year by over 400,000 visitors.

The historical heart of the Park is made up of 273 Italian and European architectural wonders, all scaled down in great detail and set among a lush greenery, in a large open-air exhibition covering a total 85,000 sqm.

More than fourty years ago, Ivo Rambaldi, traveller, history buff and art lover, was the owner of a heating and plumbing company. He visited the town of Melide near Lugano, site of the famous "Miniature Switzerland," a park which displays scale models of Swiss monuments.

It is said that, on that day, Rambaldi was "overwhelmed" by the idea of creating a Miniature Italy that would be even more beautiful than the Swiss version. He continued to think about such a project, and then set to work: he wrote, telephoned and visited companies all over the Italy, in search of materials suitable for the construction of products which could remain exposed to water, sunlight, heat and cold without deteriorating. He studied the materials, documented the results, and carried out a variety of experiments. He rejected wood, which deteriorates, a plastic-metal combination, which in his view lacked "expression", until acquired experience led him to conclude that the best choice was foam resin. He began working, reducing his business activities and gradually extending the laboratory for the construction of the miniature monuments.

Assisted by a team of fourteen technicians, two surveyors and four professors, he travelled more than twenty-seven thousand kilometres, personally measuring the monuments to be produced. He took more than six thousand photographs and requested drawings and maps from all the universities in Italy. The first monument reproduced was that of S. Apollinare in Classe, perhaps as a tribute to his hometown (Ivo Rambaldi was born and lived in Ravenna). In the meantime, he sought a suitable location for the park, his choice being Viserba, just off the main Adriatic road; easily reached from many resorts on the Adriatic Riviera.

And so it was that after three years of hard work and the investment of three hundred million Lire, on 4 July 1970, Italia in Miniatura, the first park of its kind in Italy, opened its doors to the public. The display area measured a total of 20,000 square metres, with 50 miniatures.

Italia in Miniatura was inaugurated on 4th July 1970: it was a rainy day, with around fifty miniatures on display along a boot that was still fairly bare and lacking in mountains, surrounded by train tracks. Guests on the train watched this strange Italy pass before their eyes, with a mixture of incredulity and amazement. Moreover, the term "theme park" had not yet become part of our vocabulary.

From its opening date on July 4th, 1970 the Park has welcomed 30 million visitors. Next to the 273 architectural and landscape wonders, both from Italy and Europe, painstakingly scaled down and set among the lush greenery of 10,000 plants and 5,000 miniaturized real trees, Ivo Rambaldi's dream has now become a major business venture, a vital hub centred on edutainment, i.e. the philosophy of learning by having fun, a philosophy turned by the Rimini Park into a true mission, by transforming art, environmental education, science and history into fun experiences and educational and inspiring programmes, also suitable for schools. The ongoing commitment to research and investments, the never-ending desire to keep evolving and the exclusive attractions all make Italia in Miniatura a sort of "idea building site" constantly active.

Since March 2014 the miniature park is managed by the group Costa Parchi Edutainment.

THE "FIGURES" FOR ITALIA IN MINIATURA

Amount of time and personnel required to build some of the miniatures:

Cannonacqua (reproduction of the Sismondo Castle of Rimini)

Origin of a miniature

Each miniature has its beginning in lengthy documentation. All available research material is studied, the monuments or sites are inspected and precise measurements taken, and numerous photographs are taken so that the colours and state of wear can be faithfully reproduced.

This information is then used by General Display, the miniatures lab in San Mauro Pascoli, where fifteen experts, among them expert craftsmen, set to work. In the past, each miniature was hand-made, by carving sheets made of a special type of resin that is extremely resistant to wear and to climatic conditions. The material we use to make the miniatures has not changed over the years, although our working methods have done. For a few years now, sophisticated technology has been used alongside manual talent in the General Display. We now use photogrammetry and 3D laser surveying in order to create a virtual model of the building.
However, machines have not yet totally replaced people, who have not forgotten who to open the fissures that give shape to mullions, windows and doors, in order to create the façades and other walls of the buildings.
Smaller architectural features are created by drilling, whilst capitals, railings and columns, the only part which can be "mass produced", are made using resin cast in moulds. The frescos are made in the same laboratory, by collaborators who are experts in the Fine Arts. It is from this "magical" place, where the individual pieces are also mounted, that the miniature monuments come, beautiful and ready-made.
The only exception to this rule is "Venice", where the majority of the one fifth scale palaces were built in place ... along the Grand Canal!

prev
Costa Parchi Edutainment
next
PARTNERS
Buy now
and save with tickets online!