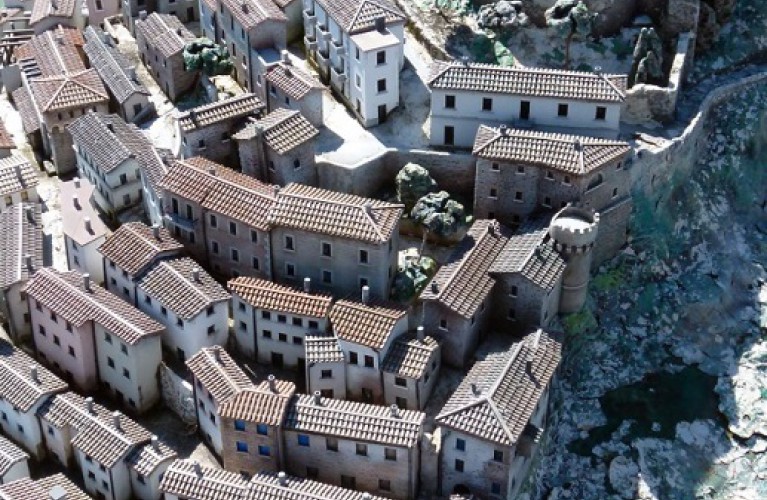 The Imperial Fortress lies at a distance of 129 km from Cosenza. On a ridge of low-lying hills between the plain of Sibarì and the mouth of the Sinni river rises a mound crowned by the castle.

The Fortress probably dates back to around 1000 AD and was fortified by Frederick II of Sweden.
It belonged to the State of Oriolo, and in 1644 it was set siege to and burnt by the Turks.

The Rupe, or Rock of Scilla is one of the most famous and the most fortified by the Saracens in the fourth century and later by the Normans.
In 1255 it was taken over by the Ruffo family, but the changing fortunes of time and an earthquake meant that the castle was abandoned in 1783.
Given its excellent position, it is home today to a lighthouse whose rays extend as far as 18 miles. 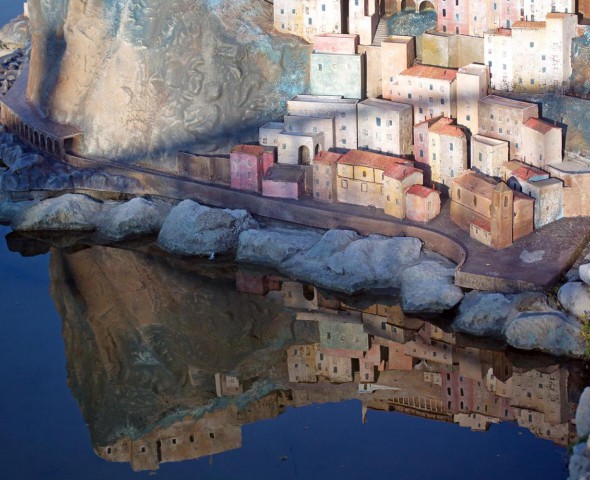 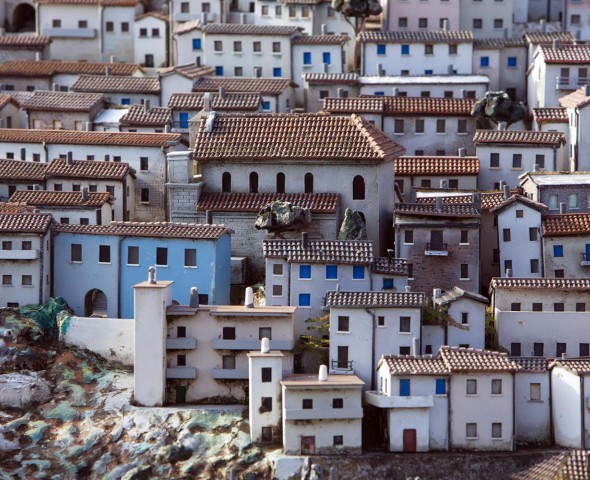 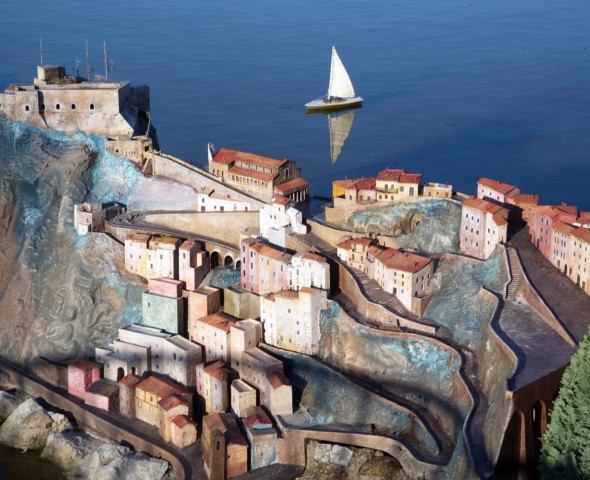