The Arena in Verona 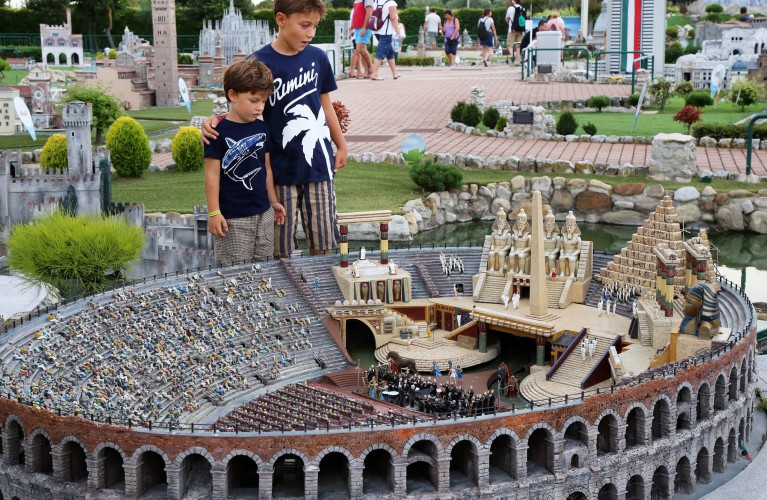 The Arena in Verona

The Arena at Verona is one of the greatest of Roman monuments, not just in terms of its artistic value but also for its huge size: it has axes of 152 metres and 123 metres and reaches a height of 30 metres. The Arena was built towards the end of the first century AD. It is sectioned into four areas divided by three barrel vaulted corridors, the flights of steps have a high base and are held up by a radial structure in seventy-three sections which rise up diagonally.

Every year, in the months of July and August, wonderful operas are performed in the Arena of Verona. 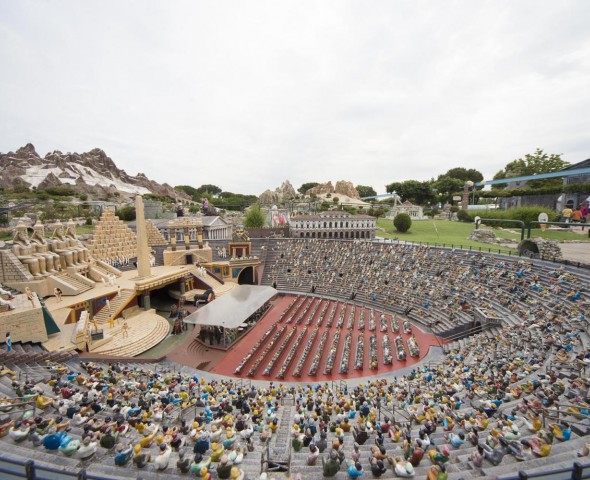 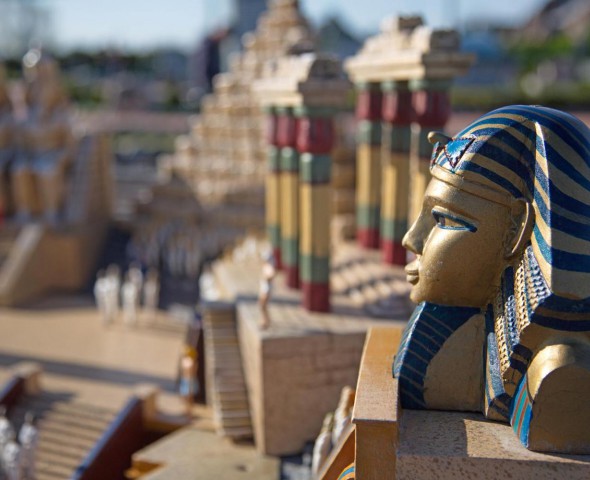 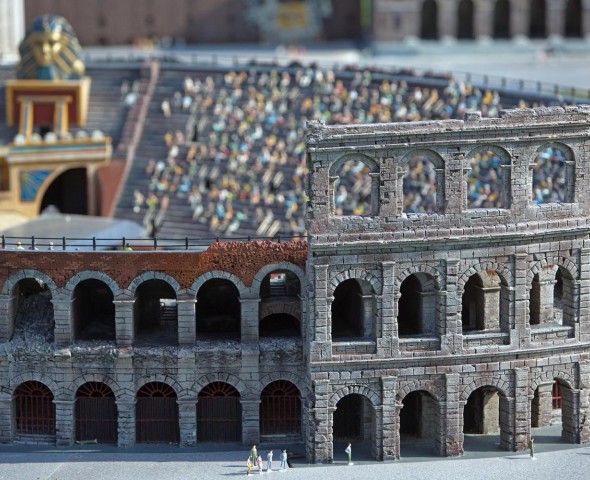 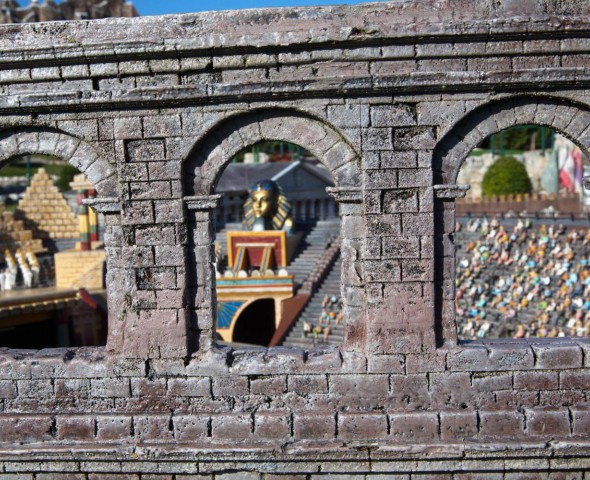 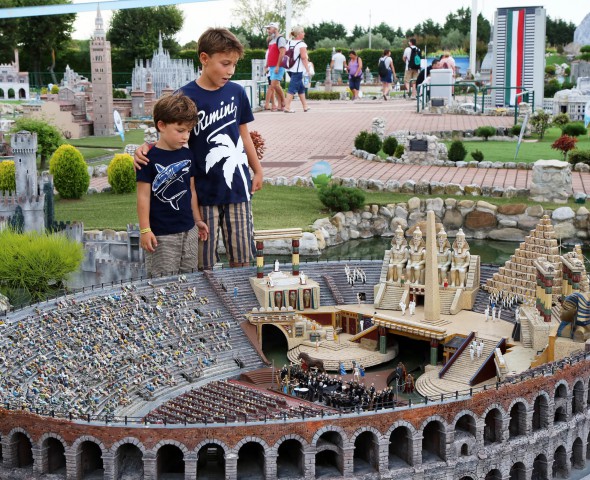 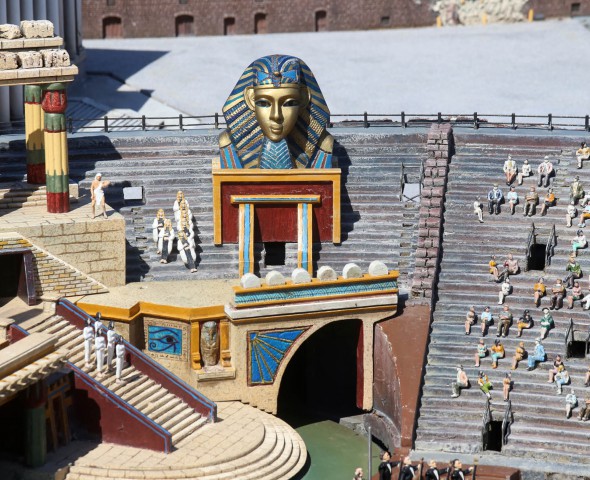 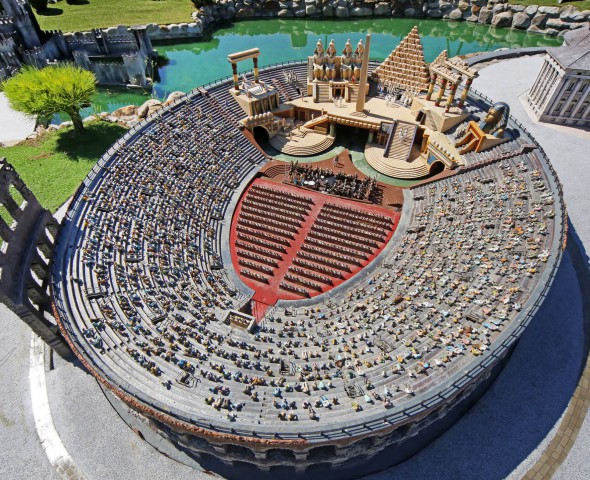 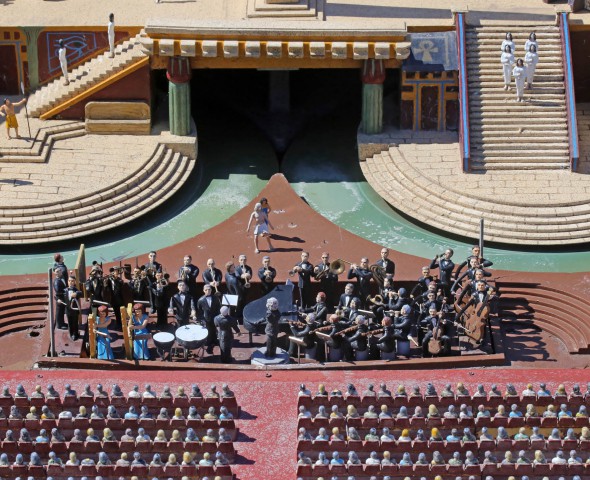 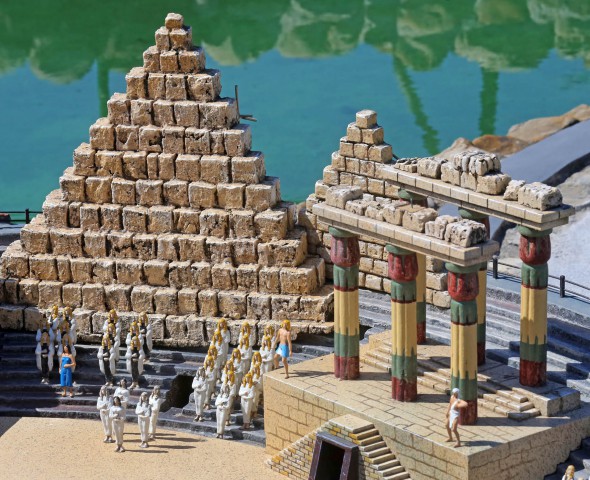 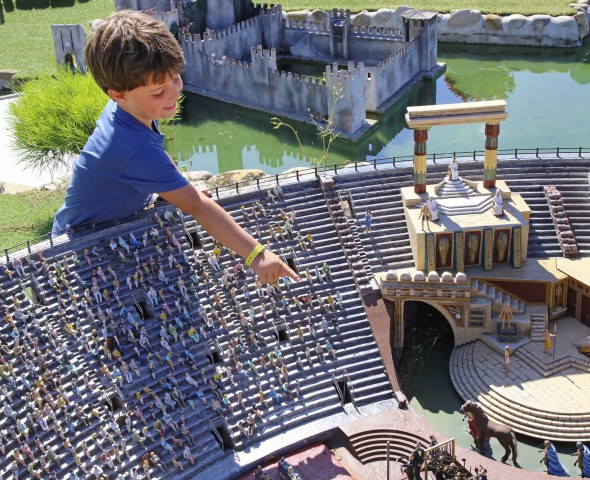 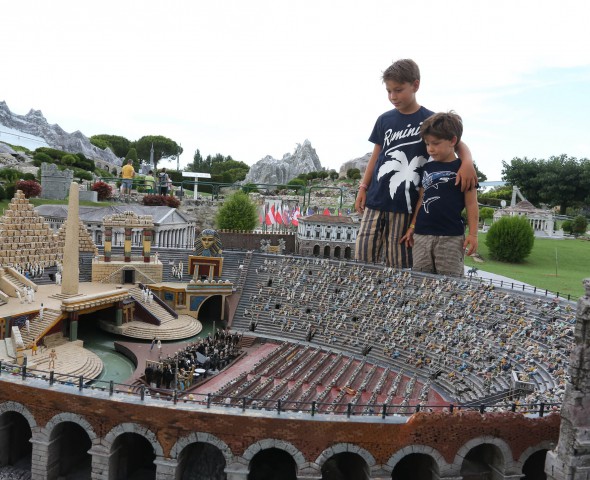