The Mole of Antonelliana Turin 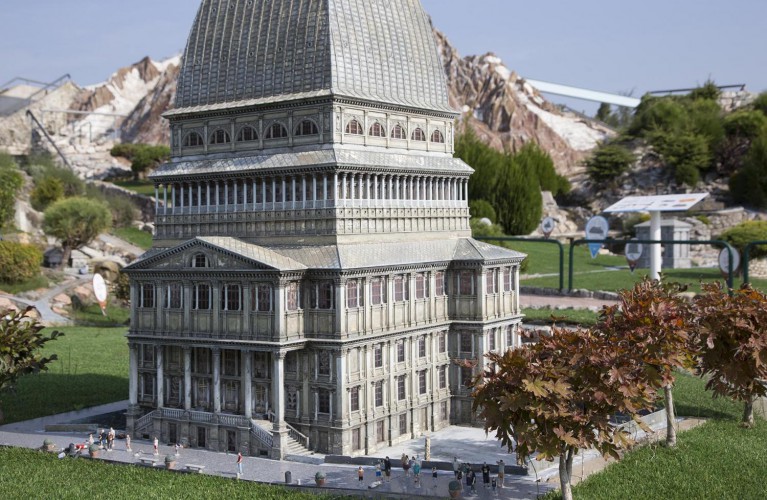 The Mole of Antonelliana in Turin

The Mole of Antonelliana is not just the symbol of Turin, it is also the highest stone work structure in the whole of Europe.

It reaches a height of 167.50 metres and was started in 1863 by the architect A. Antonelli as a Judaic temple. It was later purchased by the City Council of Turin and finished in 1897 and for many years housed the Museum of the Italian Risorgimento.

The lower part, with a neo-classical cella (inner room of a classical temple), is topped with a square cupola enclosed by two tiers of columns surrounding a small temple. Above this rises the slender spire which was completely rebuilt after the topmost 37 metres were destroyed in a hurricane in 1953.

On the inside, a fast elevator takes visitors up to the temple from where one can enjoy the marvellous views of the city and surrounding hills. 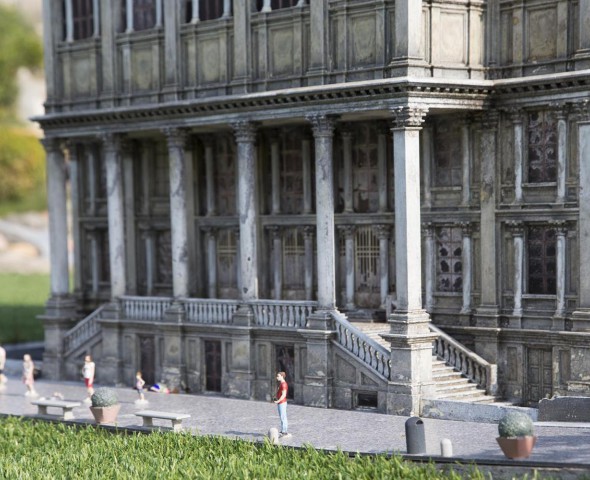 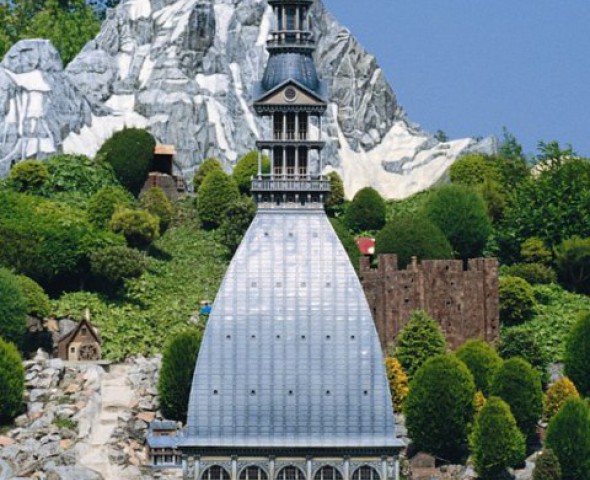 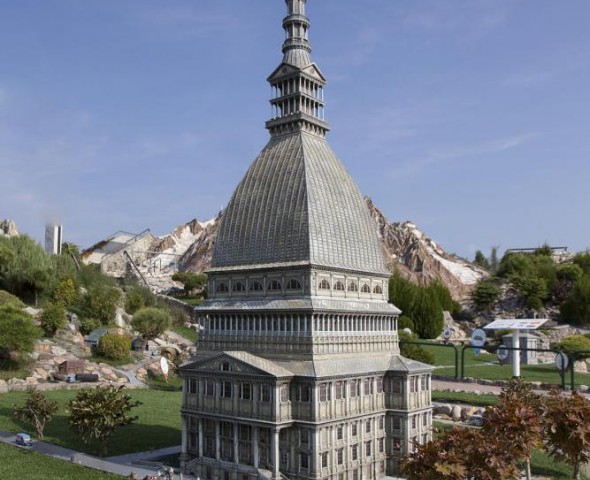 prev
The leaning Tower in Pisa
Buy now
and save with tickets online!