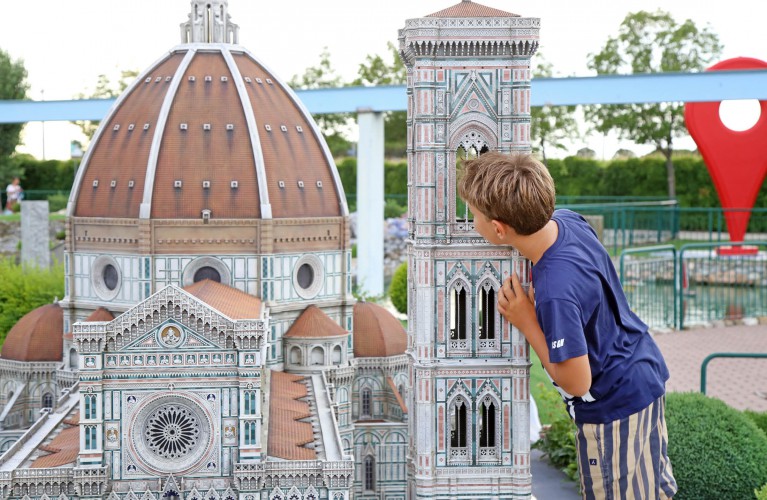 It's the ultimate historic religious building in the gothic style, with its sweeping and simple lines which became characteristic of Florence. Work began in 1296 under the guidance of Arnolfo da Cambio. Following his death, the building work was continued and enlarged in 1331 and 1357, under the direction of F. Talenti.

Brunelleschi's dome was constructed between 1420 and 1434 and crowned with its lantern in 1461. The plain façade is the work of De Fabris who was inspired by the design of the side walls from which open the door to the Bell Tower and Canon's door, both of which date back to the fourteenth century

The vast gallery and the Porta Mandorla (almond door) from the beginning of the fifteenth century, in Renaissance-gothic style with reliefs by Nanni di Banco, are also of great interest. 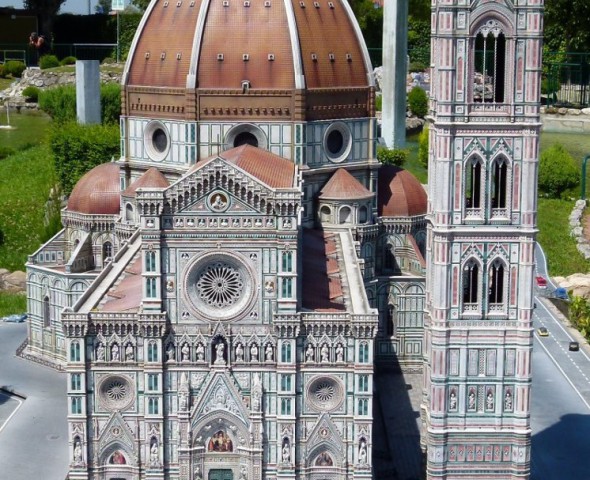 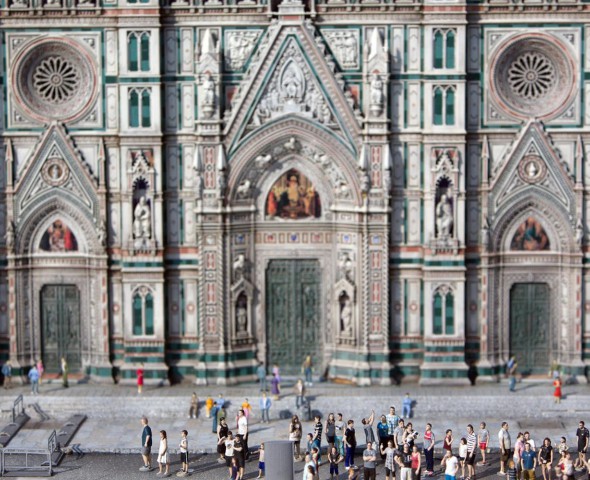 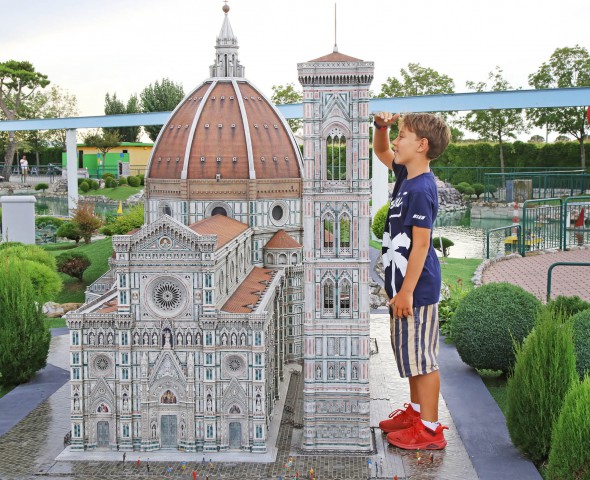 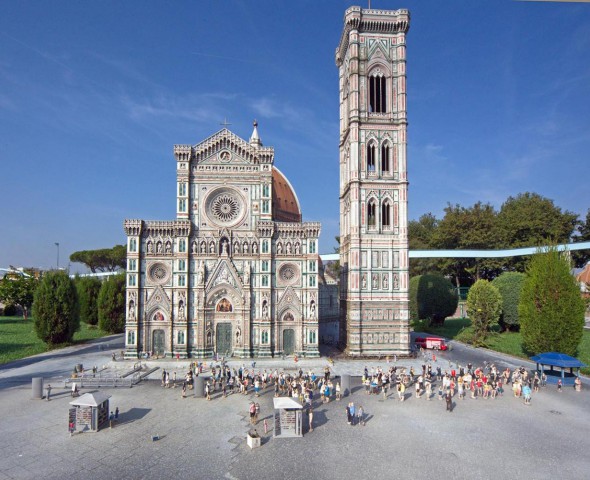 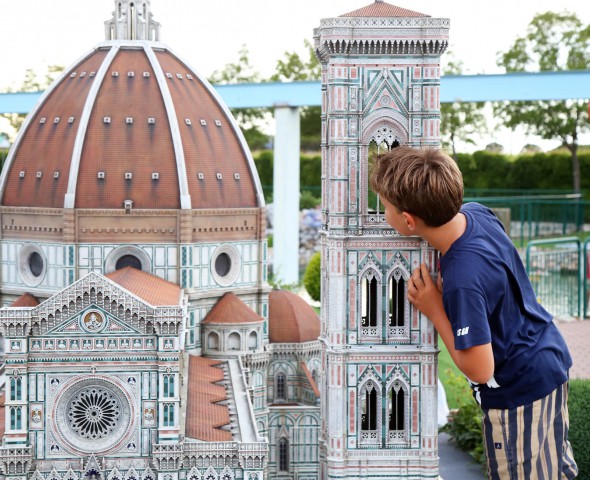 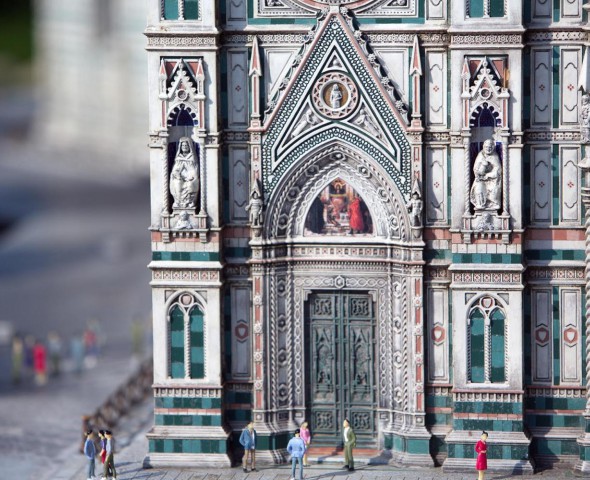 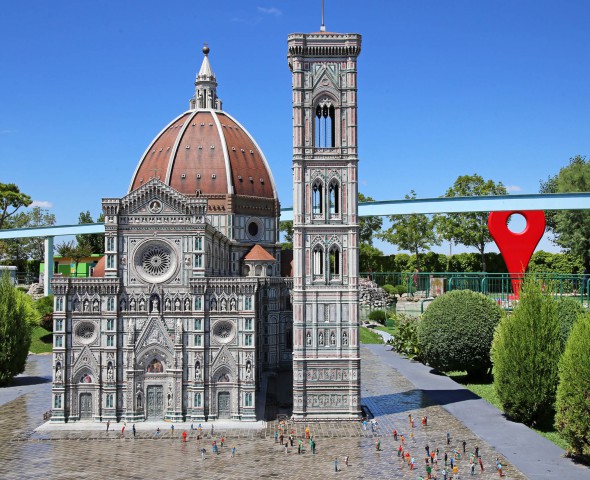 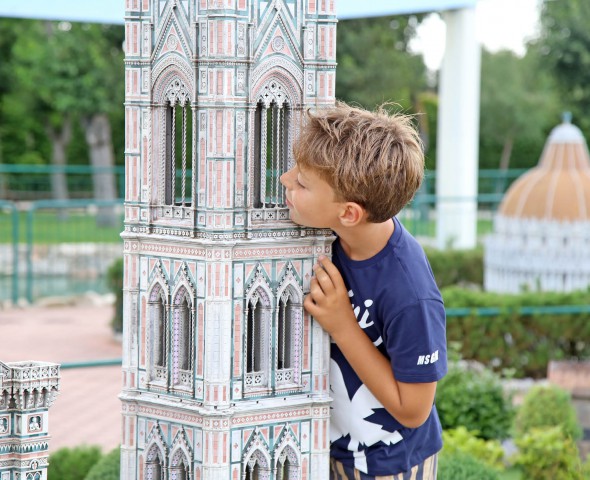 prev
The Arena in Verona
next
The Duomo of Milan
Buy now
and save with tickets online!